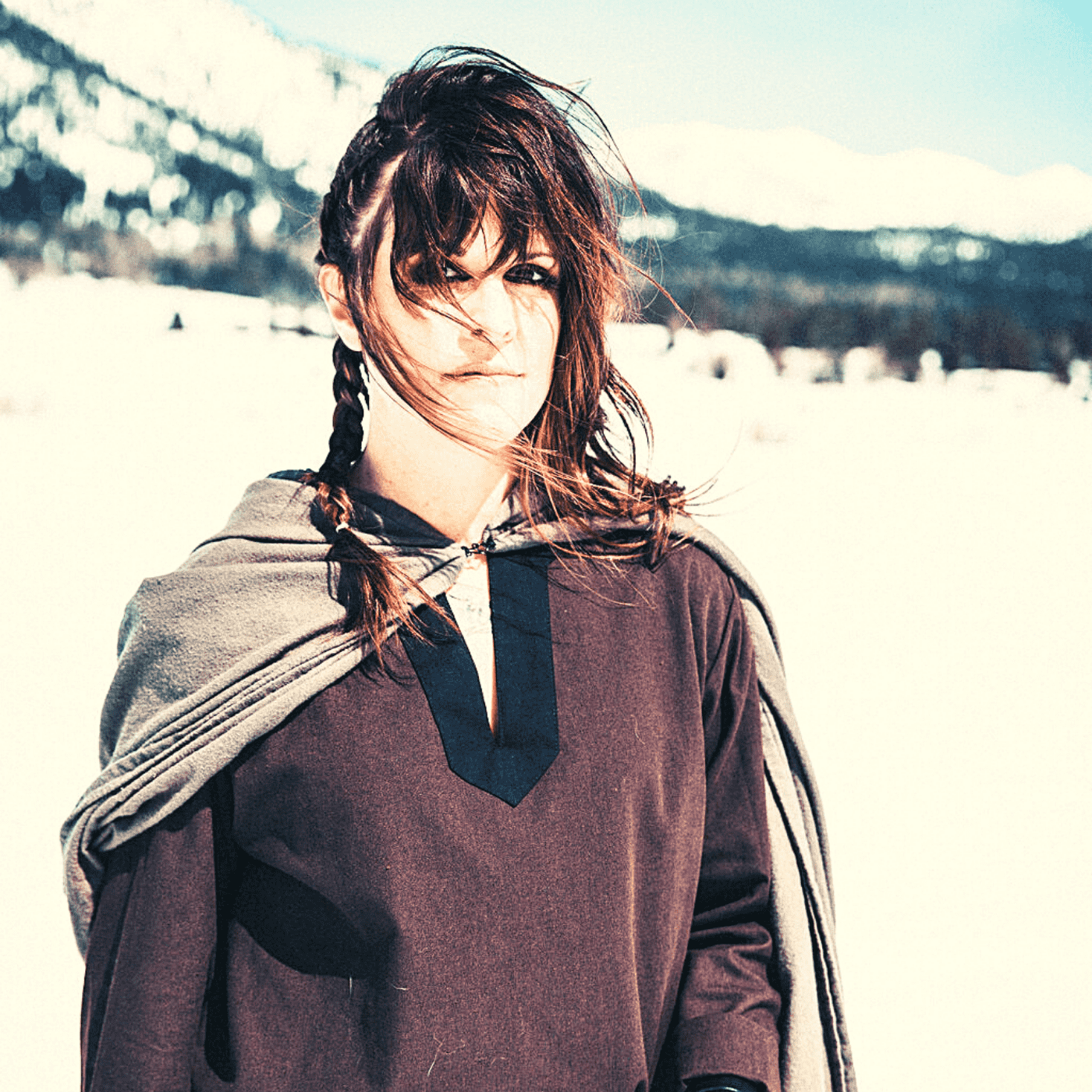 Gia Torcaso has been playing bass in the Reno, Nevada music scene since 2004 when she transitioned from acoustic guitar to electric bass in order to “Join a band…because everyone plays guitar!” Her good friend, and talented Reno singer-songwriter, James Cavanaugh, taught her the bass basics in order to form an acoustic trio called JC&Co. With a lot of time spent locked up in her room practicing, Gia went from bass novice to bass badass in a matter of a few years. In the Reno music scene, she has played blues with Bluestone (2005-06), rock with Dirty Pretty (2006-08)– in which she was the primary song writer, pop with All About Me (2005-2007), Kate Cotter (2008-09), and Nothing Like a Dame (2010-2013)– in which she was also a primary song writer. In recent years, she has played hip-hop/rock/reggae with Knowledge Lives Forever (2011-2014) and blues/R&B/rock-pop-soul/electronic music with Whitney Myer (2010-current). As a bass player, Gia has toured through NV, CA, OR, WA, and TX. She has also had the opportunity to sit in with many different songwriters such as Danielle French, Heather Combs, & Tyler Stafford. She has shared the stage with Amber Rubarth, The Ps & Qs, JellyBread, The Mark Sexton Band, The Novelists, Dave Mason, DEV, Fitz & the Tantrums, Allen Stone, Beats Antique, and Uh Huh Her. Today, Gia plays with local songwriter, Mel Wade, and forms the duo Mel&Gia. Click here to find out more: www.reverbnation.com/melgia
Gia began writing songs back in college during boring science lectures. Her songwriting is a way for her to let go of inner demons as well as making important human connections with as many people as possible. Her music has been deemed “cute quirk rock” by a friend, but it finds roots in American storytelling, freestyle poetry, and sometimes modern folklore, dreaming up imaginary characters going through some pretty damn tragic events. The human experience through music is an inspiring thing.
Check out Gia’s new album, “Beautiful War,” available now