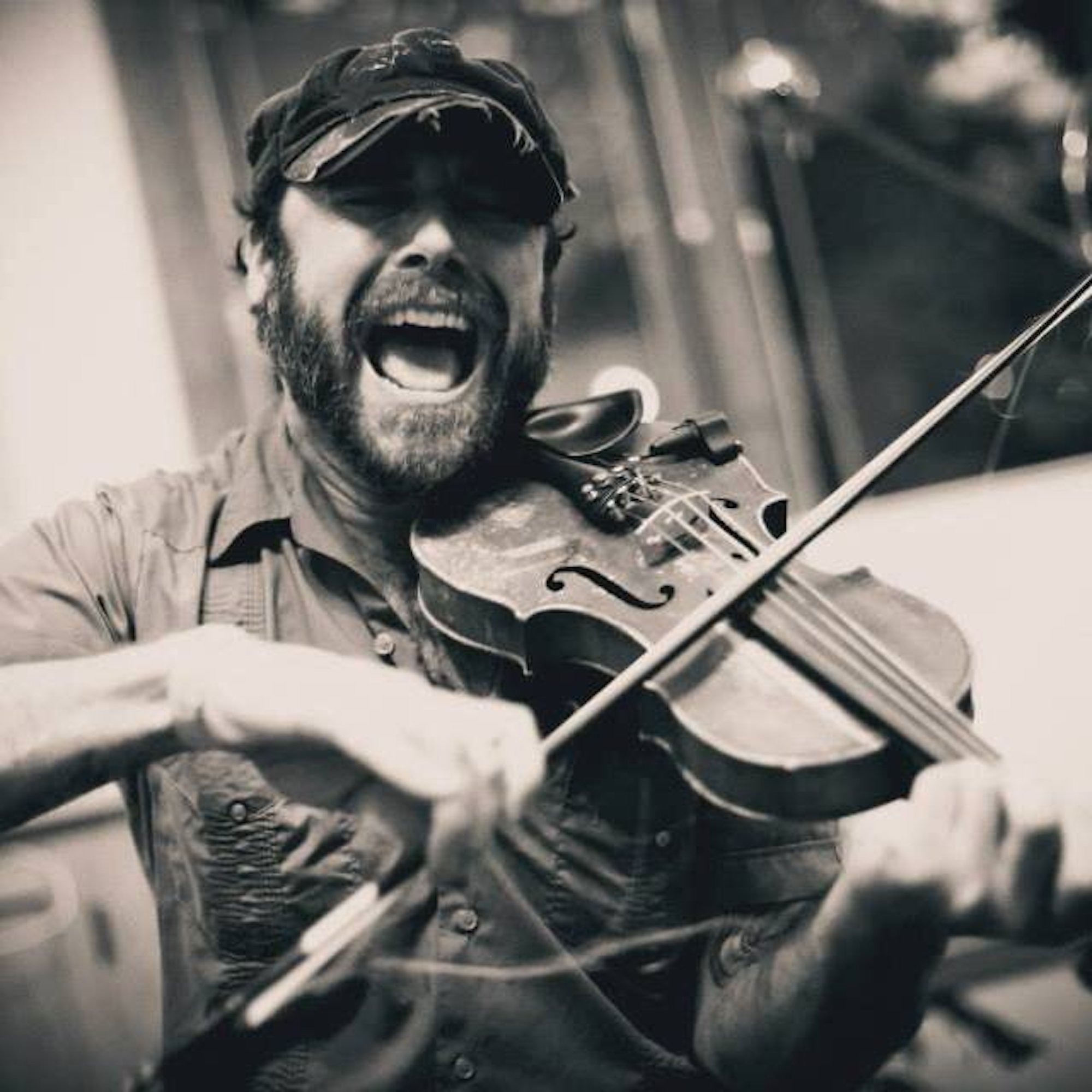 Konrad Wert is a man of many voices. As a Special Education teacher, he is articulate and intentional. As an advocate for justice in education he is passionate. But as an artist and musician, better known by his stage name, Possessed By Paul James, his voice is expressive, holding rest and action in tandem.

After gaining recognition from NPR, The New York Times, CMT, and MTV for his celebrated live performances and 2013 Billboard-charting breakout release, There Will Be Nights When I’m Lonely, the Golden Apple winning educator took some time to reflect and reorient and under went two vocal surgeries. “The nature of being a school teacher, a public speaker, and a musician, you know, any ear nose & throat specialist will tell you that’s like a hat trick for getting a vocal surgery. So there was some time where I needed to really learn how to sing fluidly and in a healthy way while preserving the opportunity to continue as a teacher and articulate, speak, without duress.” Read Less

After a few years away from music, Wert is returning with a new album, As We Go Wandering , (due January 31, 2020), bringing a rejuvenated voice to Possessed By Paul James . Where There Will Be Nights was crying out on behalf of the dilemmas faced by families, students, and teachers nationwide, As We Go Wandering brings a sense of peace. But as the title suggests, in Possessed By Paul James ’ estimation, perhaps counterintuitively, peace, rest, and movement dance hand in hand.

“ As We Go Wandering is about the question of where we go from here. How do we move forward,” says Konrad Wert .

So what about the name, Possessed By Paul James ? “It’s partly just because of the way we play, maybe it’s due to anxiousness or anxiety, I don’t know, but just close the eyeballs and get it out,” says Wert. “But also, Paul was my grandfather, James is my dad’s middle name – so it’s a reference to something bigger than me, that there is something greater than ourselves, something that we’re in together. It’s important for us to acknowledge and be honest about that – the good, the bad, and the ugly. We are more than just ourselves.”