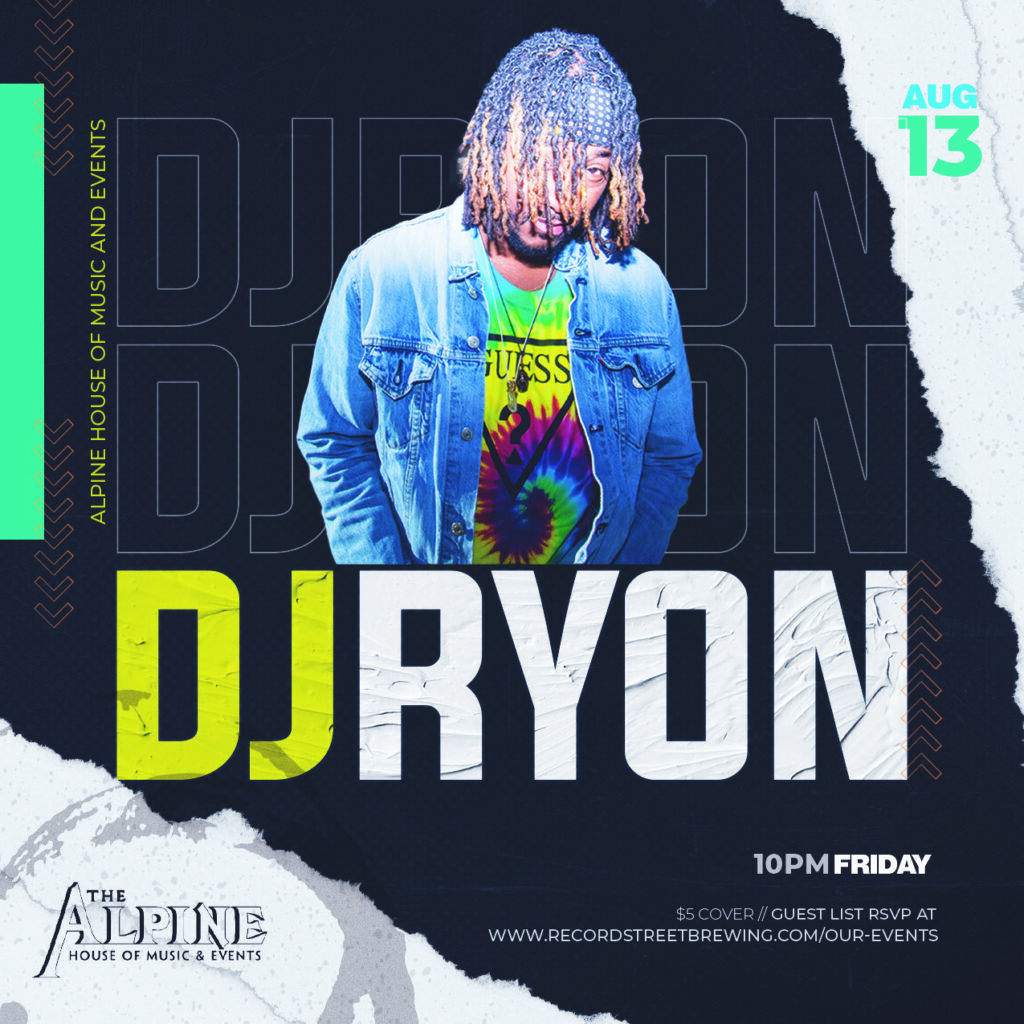 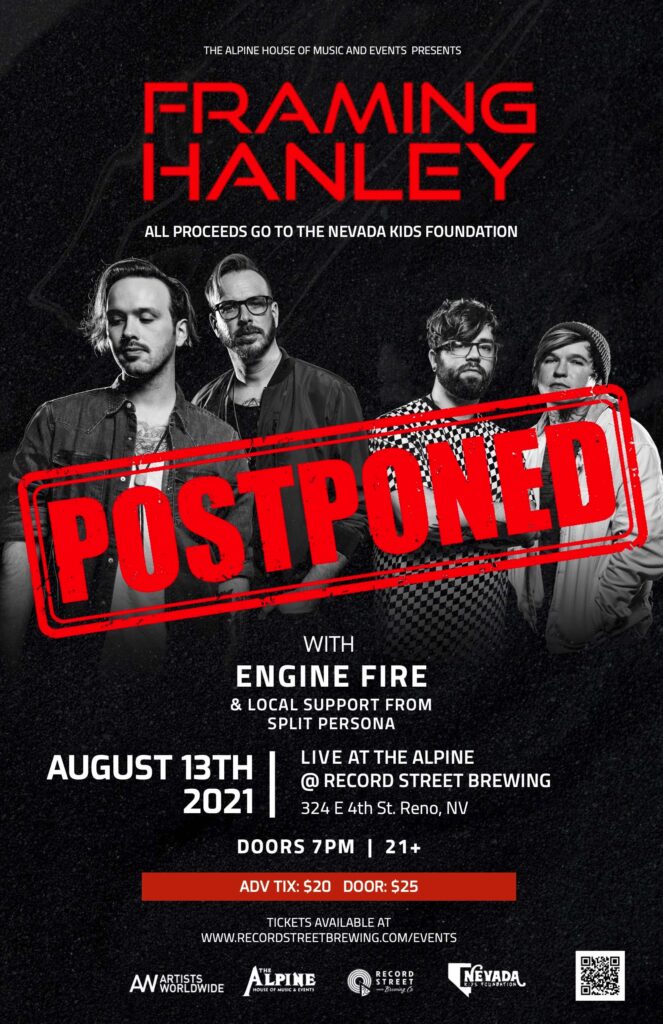 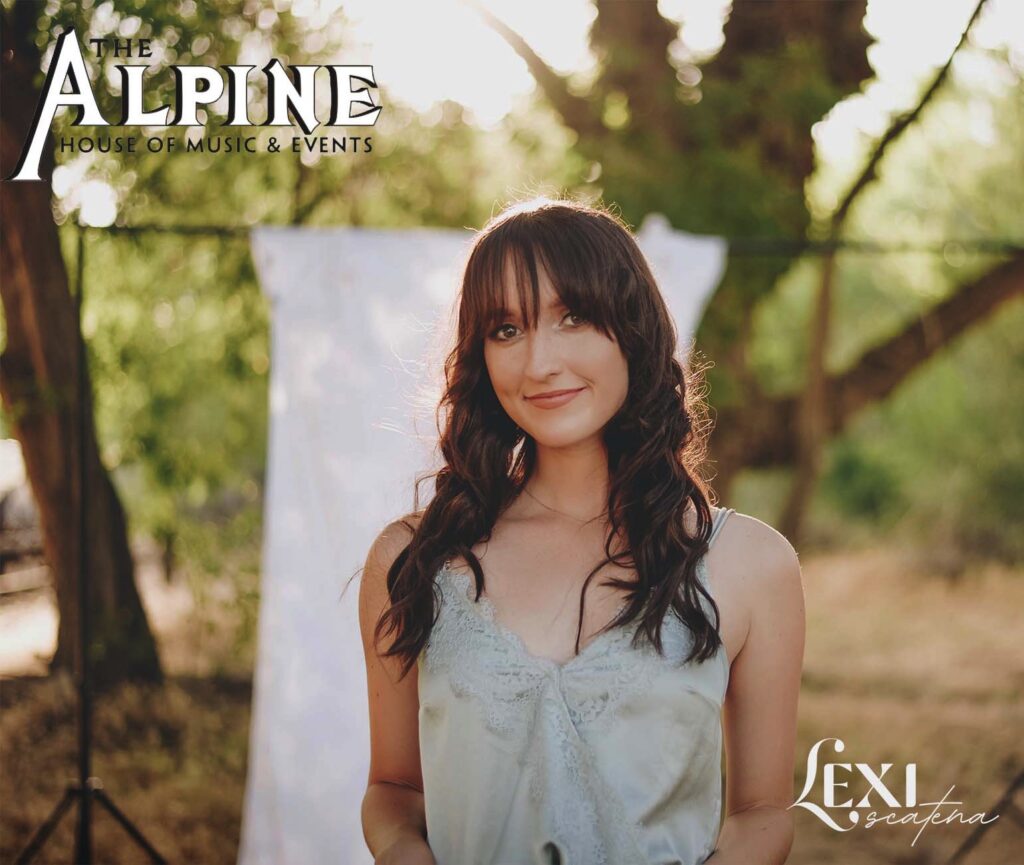 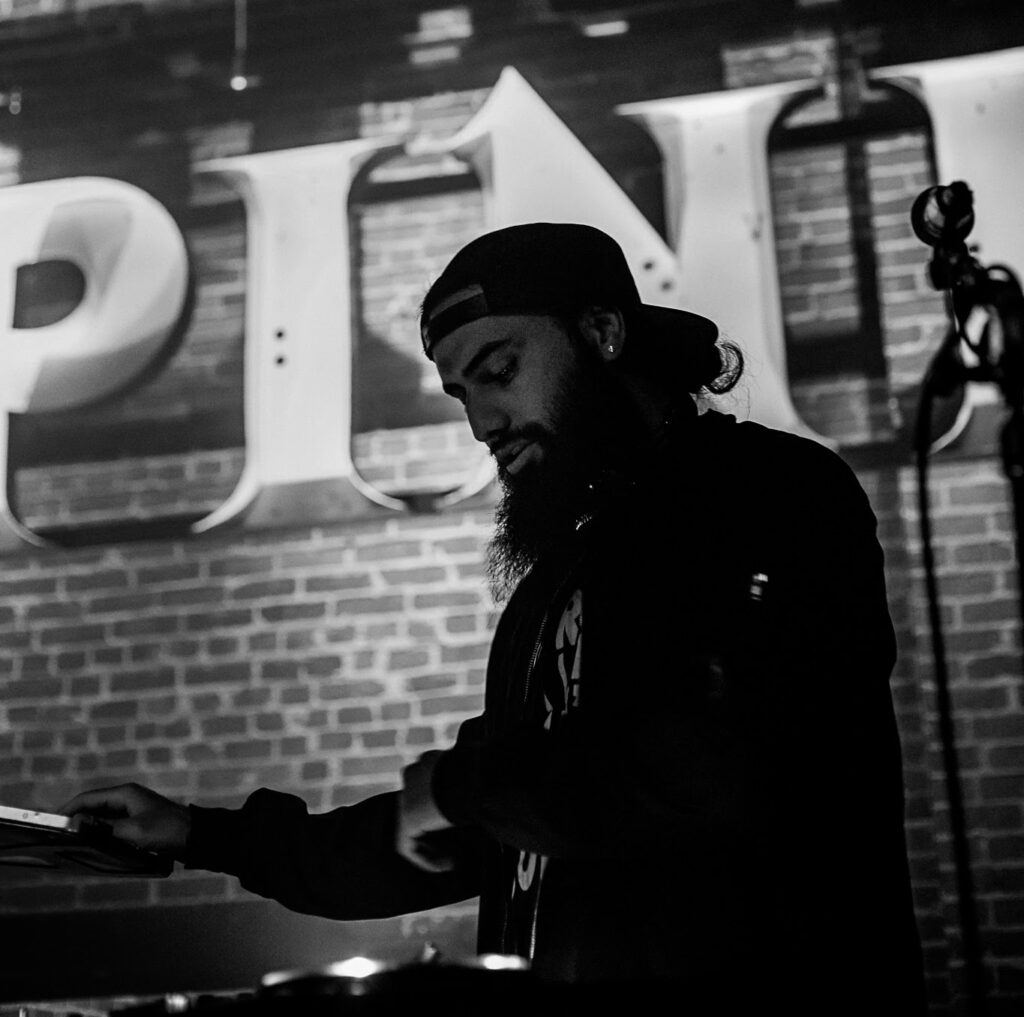 There are so many incredible things brewing up in Reno’s Brewery District from delicious breweries, coffee shops, & restaurants to music, art, and compassionate organizations. Come take part in Tour […]