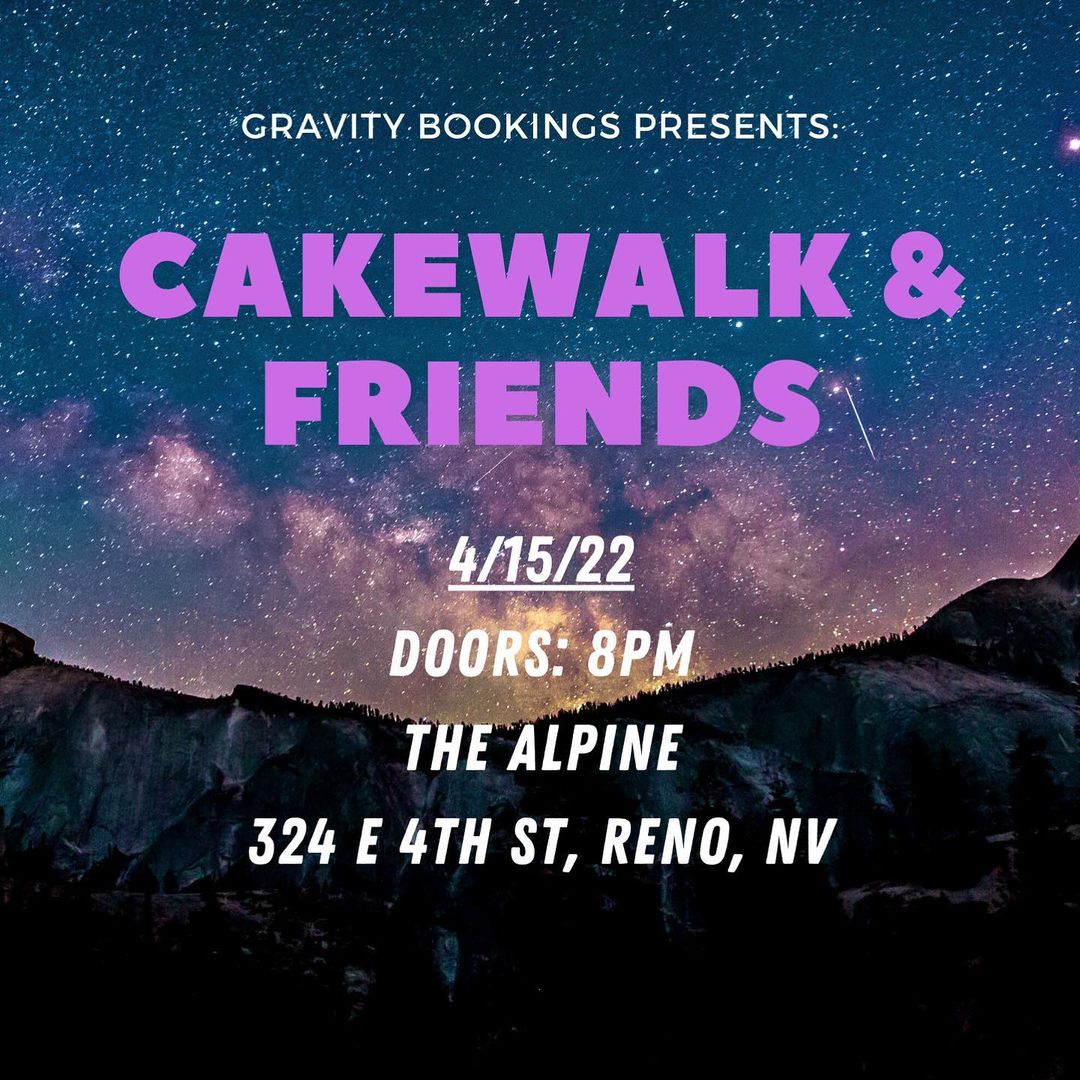 Some rad beats on Friday night is always a good idea! Come hang out with us & cakewalk, and let’s hit the dance floor. More artists to be announced soon!

BIO:
Growing up and cleaning the house to jazzy, soulful, disco funky stuff (thanks to his parents)
while also getting that old-school hip hop/R&B influence (thanks to his big bro) is where it all
began for James Walker (cakewalk). Jump ahead many years and musical phases later, after
DJing college parties in Boston/NH and attending the MMMMaven DJ & Music Production
courses, he quickly found his place in the Boston underground scene. Since then cakewalk has
become a resident with BINARY, Flight 617 & La Flor which are top-notch underground parties
in Boston/NYC/Mexico City. He has also shared the stage with electronic/dance music hero’s
like Soul Clap, Purple Disco Machine, Way Out West, Little Boots, Chus + Ceballos, No Regular
Play, Beckwith, Goldfish, Goldroom, The Golden Pony, Doorly, Hayden James, Mark Farina,
Claptone, Bonobo, Orchard Lounge and many more. From playing rooftop parties in NYC to
Mexico City, to international clubs like Habitat Living Sound, cakewalk is quickly making his
name known and funkin’ up dance floors all over the globe.