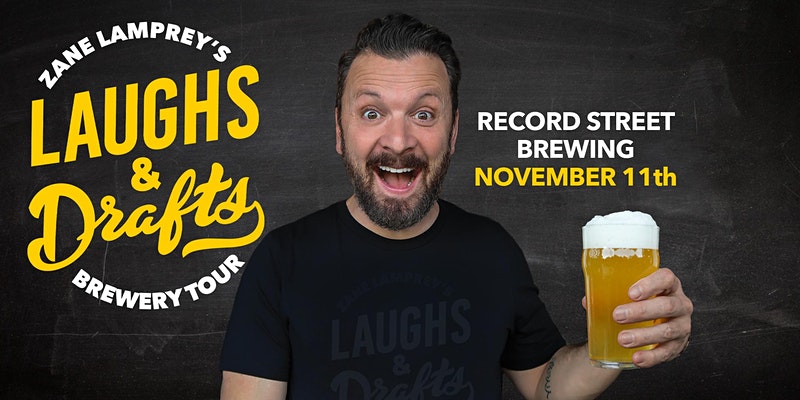 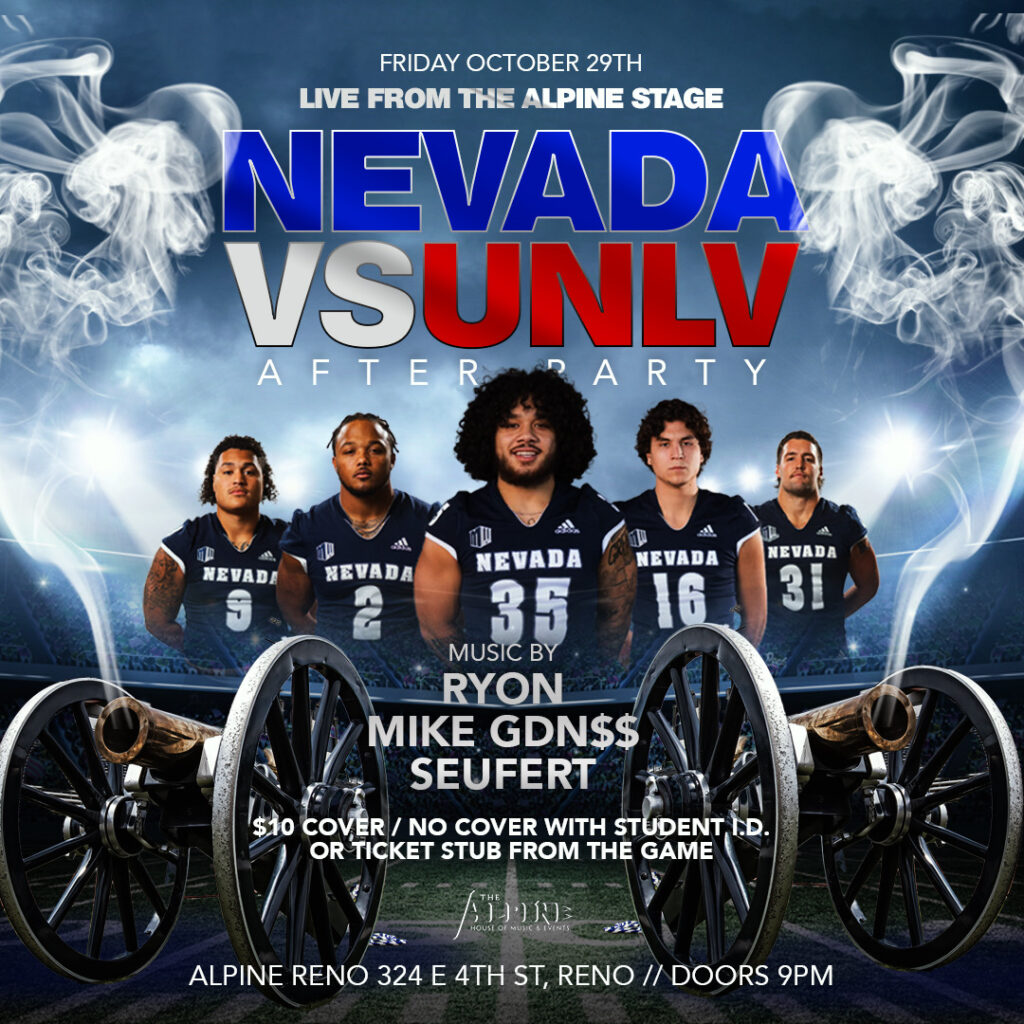 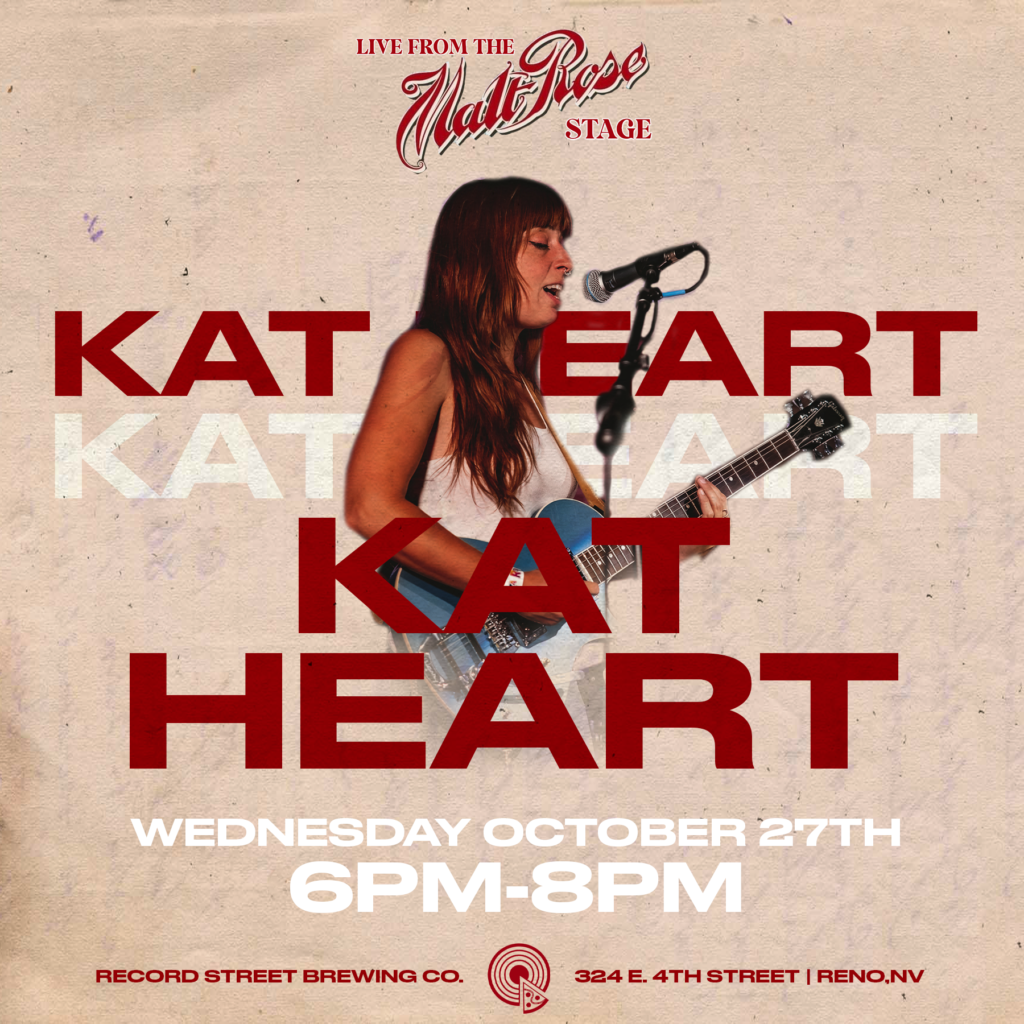 Zombie Crawl At The Alpine 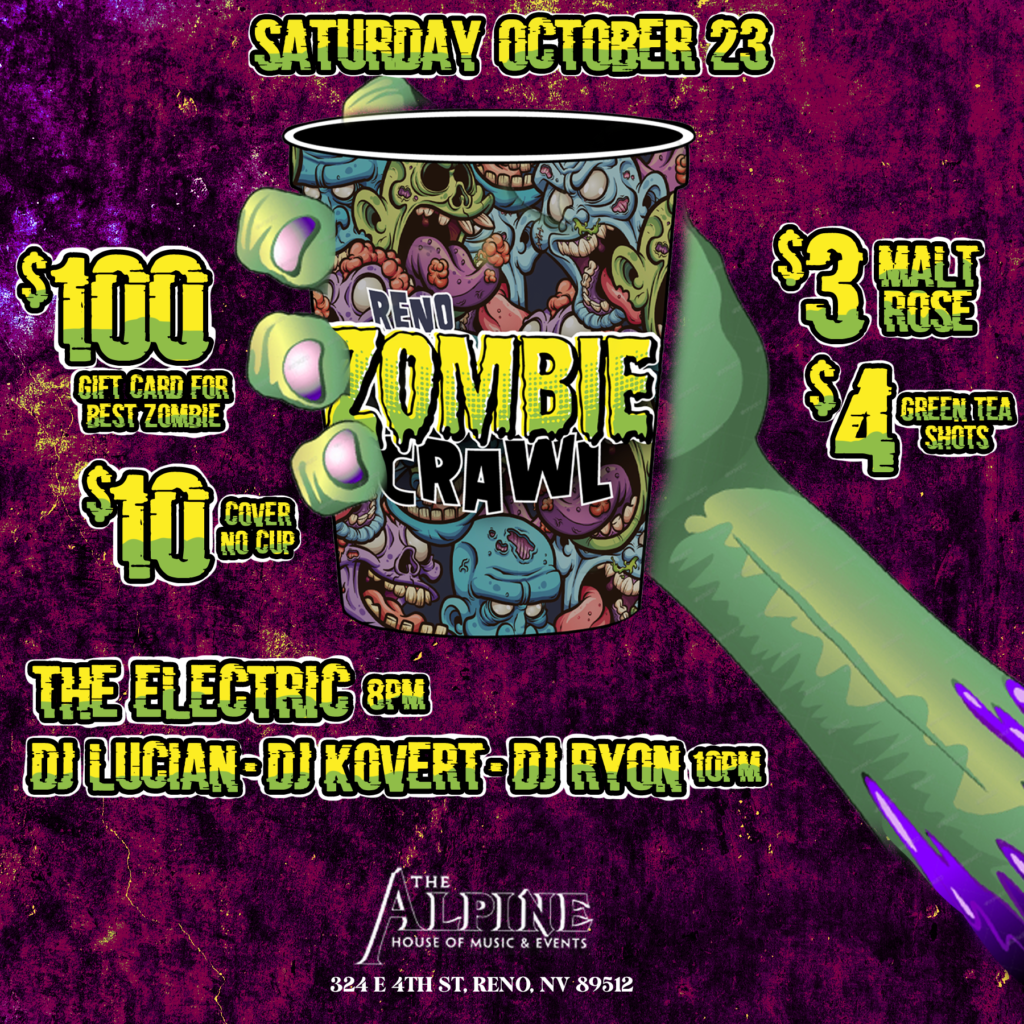 Come hang out with us! We have live Music from the Band The Electric Starting at 8pm Live DJ’s Ryon , Kovert  and Lucian Starting at 10pn