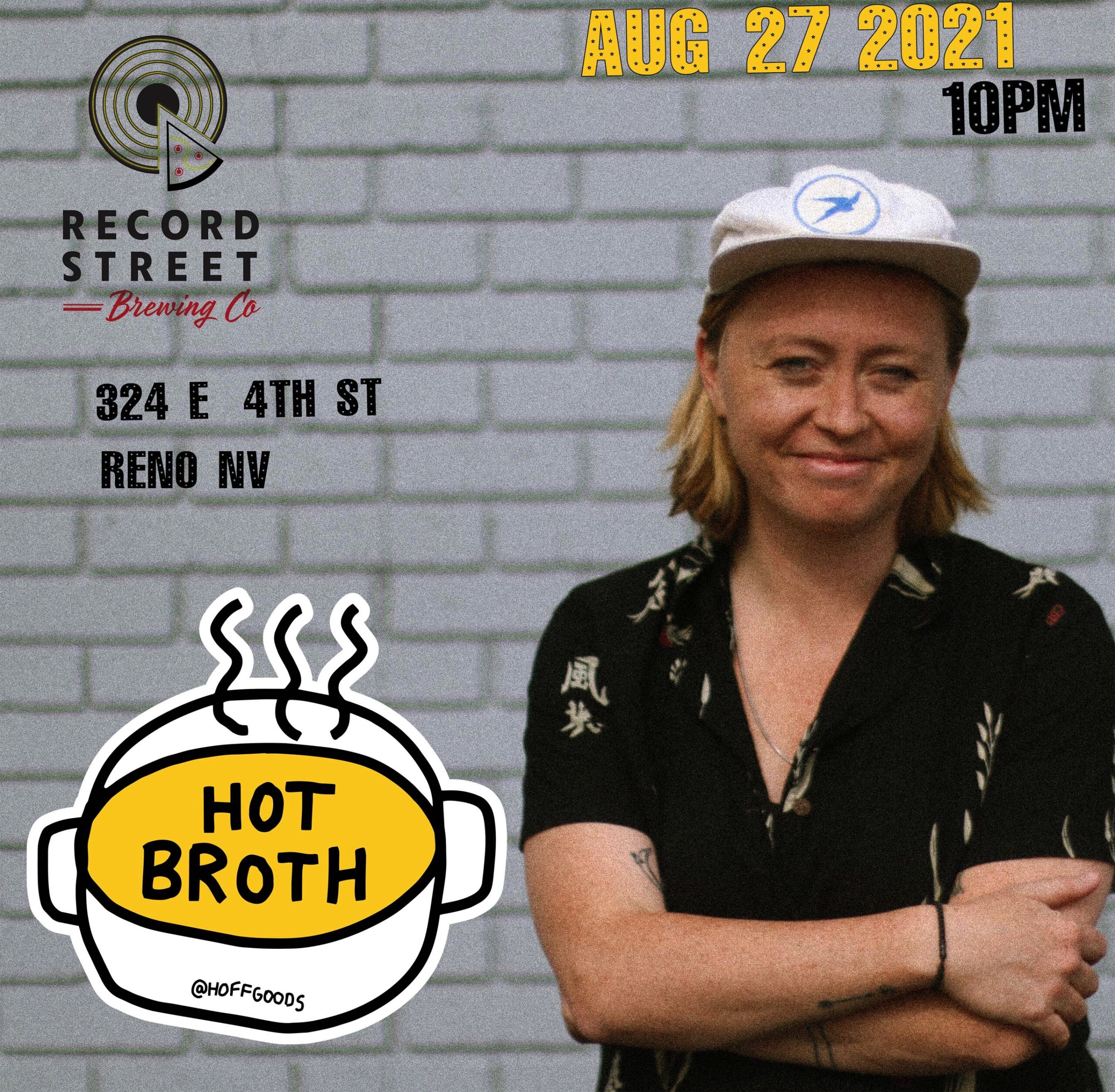 Haleigh Hoff aka DJ Hot Broth is known for bringing a multi-cultured mix of beats that will make you dance till your body gives out. You may know her for creative work under the moniker of Hoff Goods, but on the dance floor she’s Hot Broth. Why? Because you’ll dance so hard the next morning […] 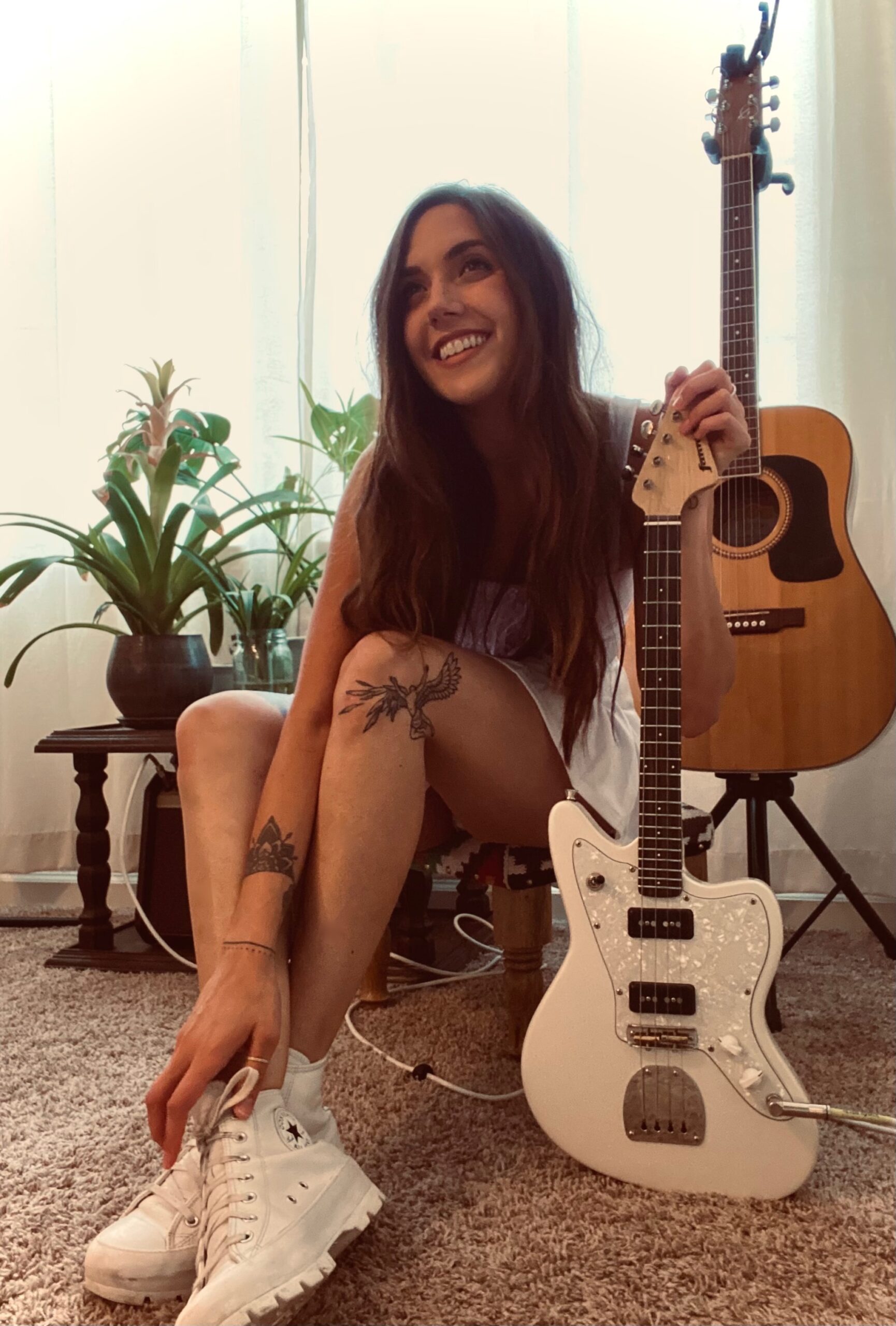 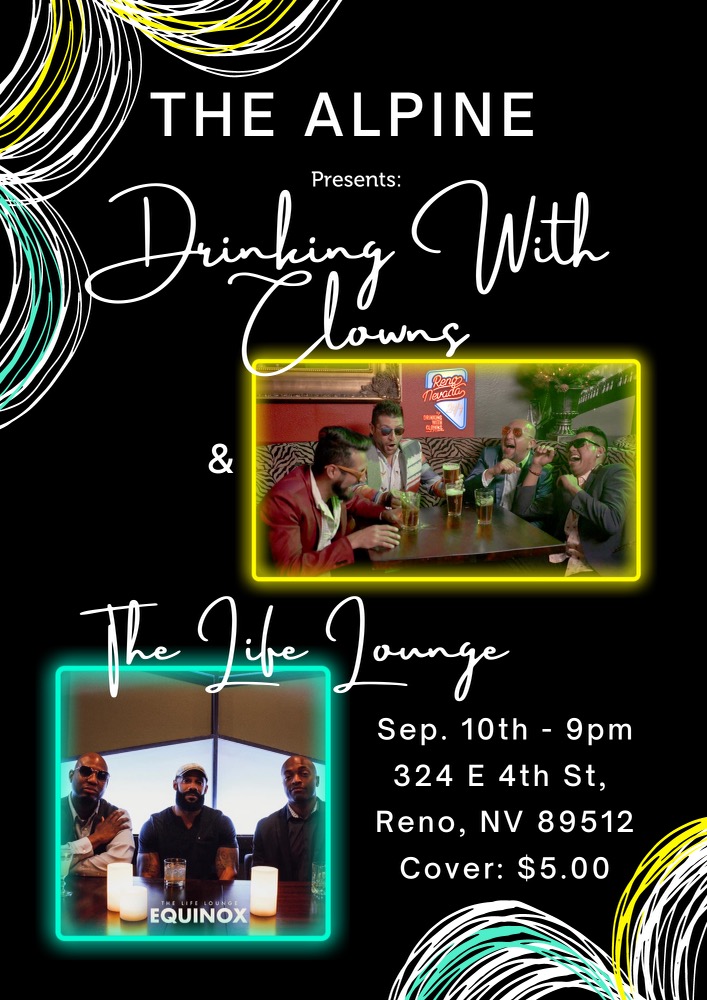 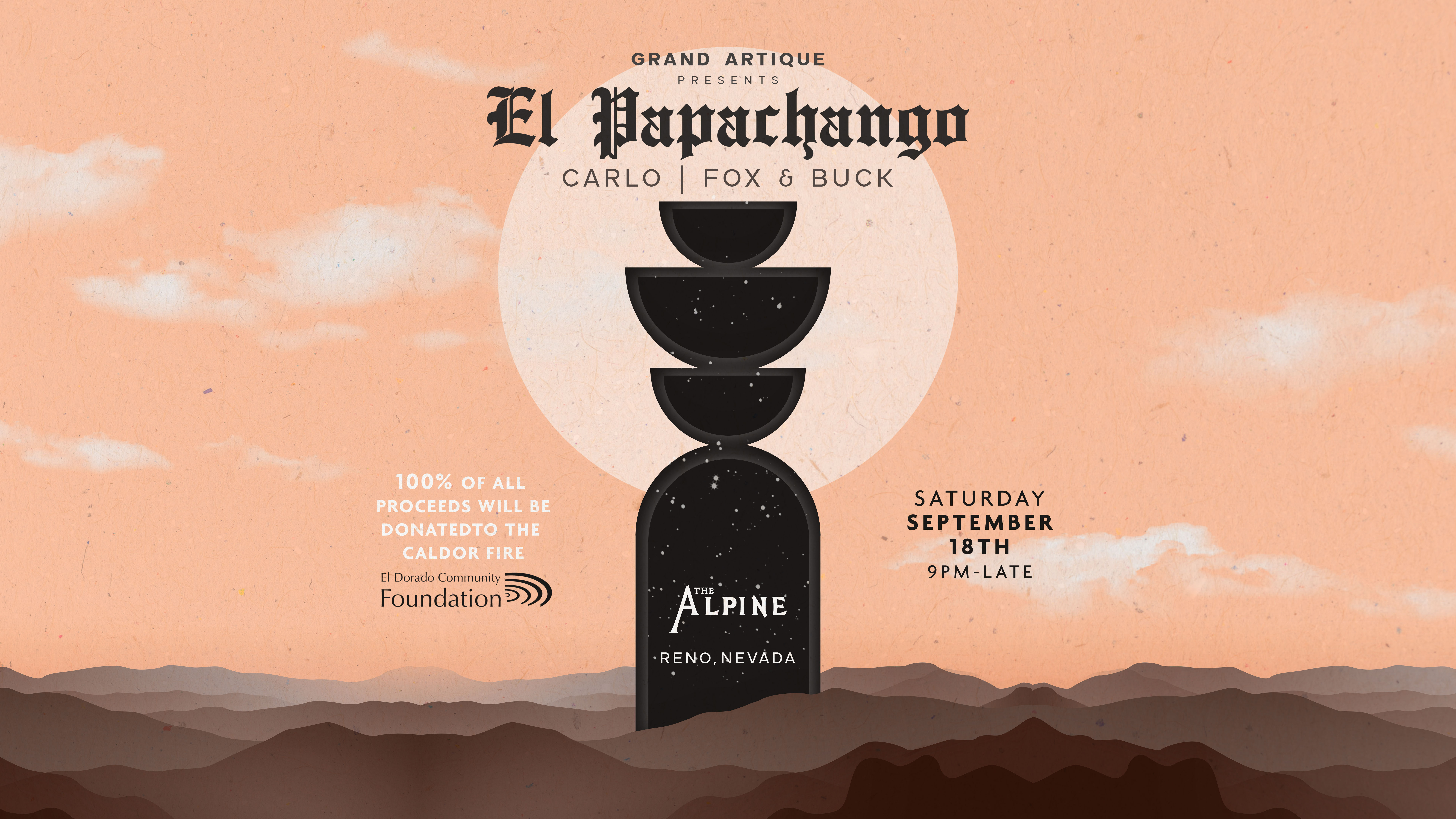 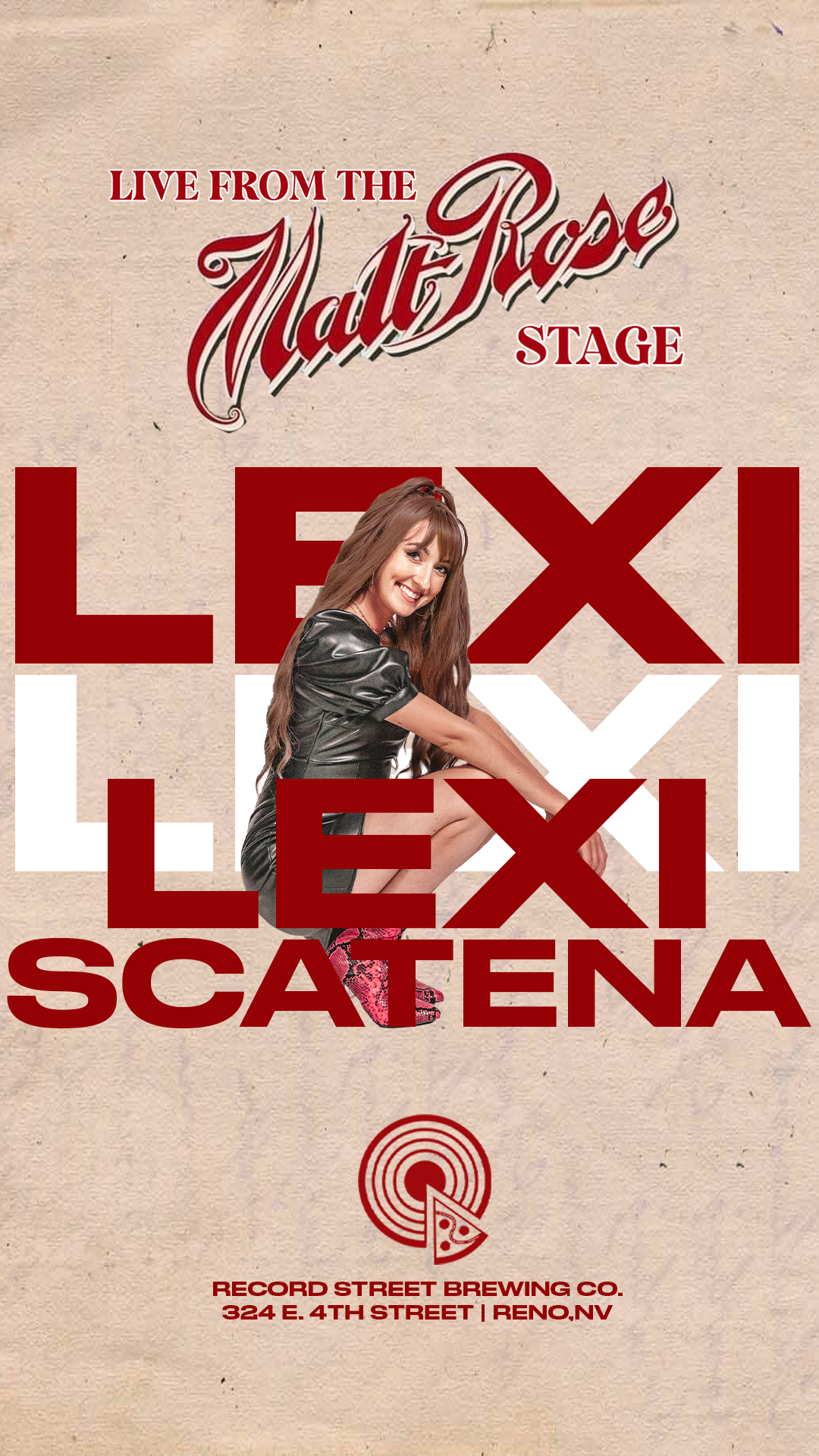 Come out and enjoy some live music on a Wednesday! Lexi Scatena guarantees the vibe for a perfect dinner date! Starts at 7pm 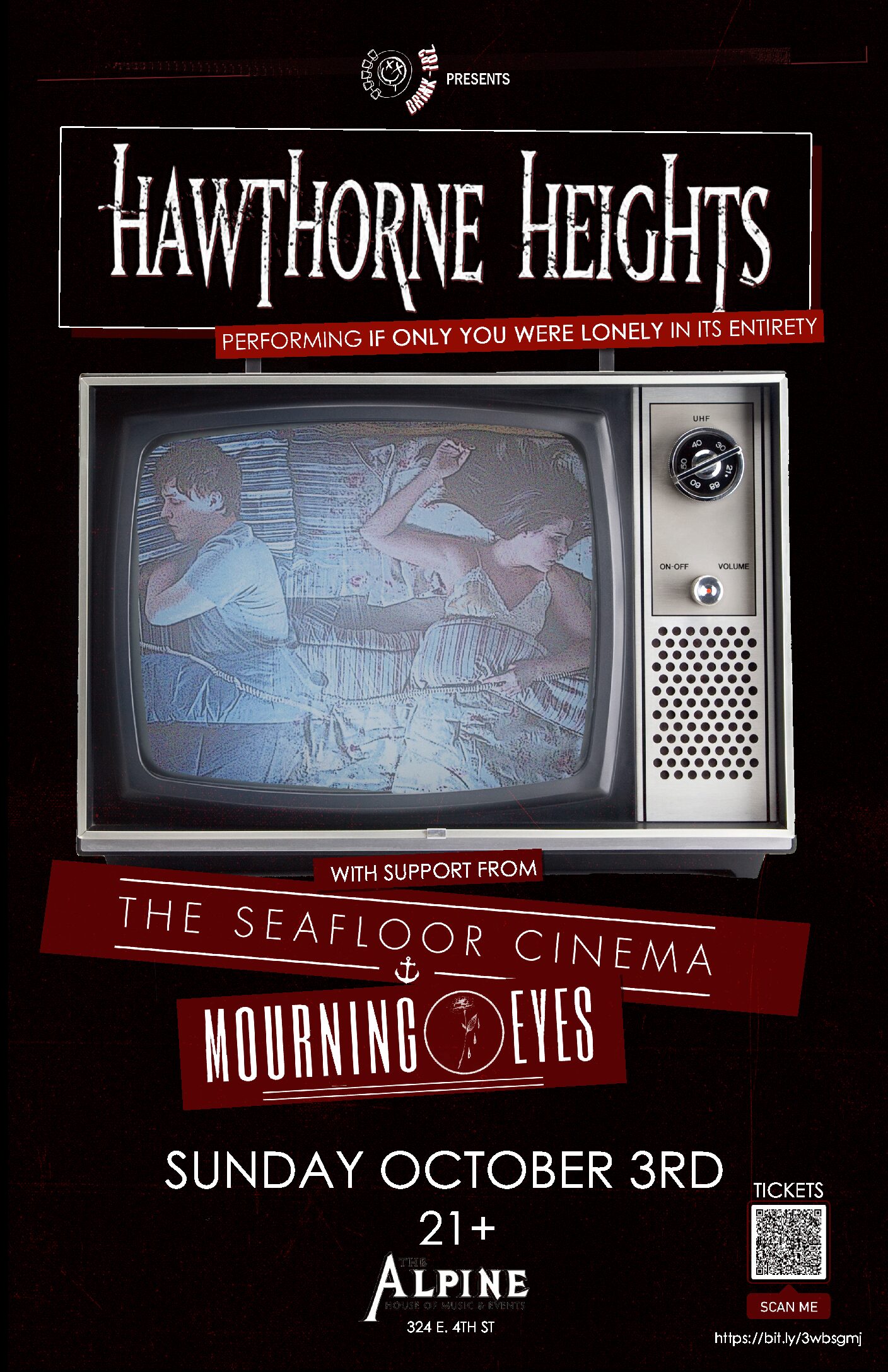 Your favorite emo night welcomes back the ultimate sad boys themselves, Hawthorne Heights! Join us on Sunday, October 3rd at The Alpine to see Hawthorne Heights play their hit sophomore album "If Only You Were Lonely" in its entirety with special guests Mourning Eyes and The Seafloor Cinema! ** This event is 21+ and ticket […] 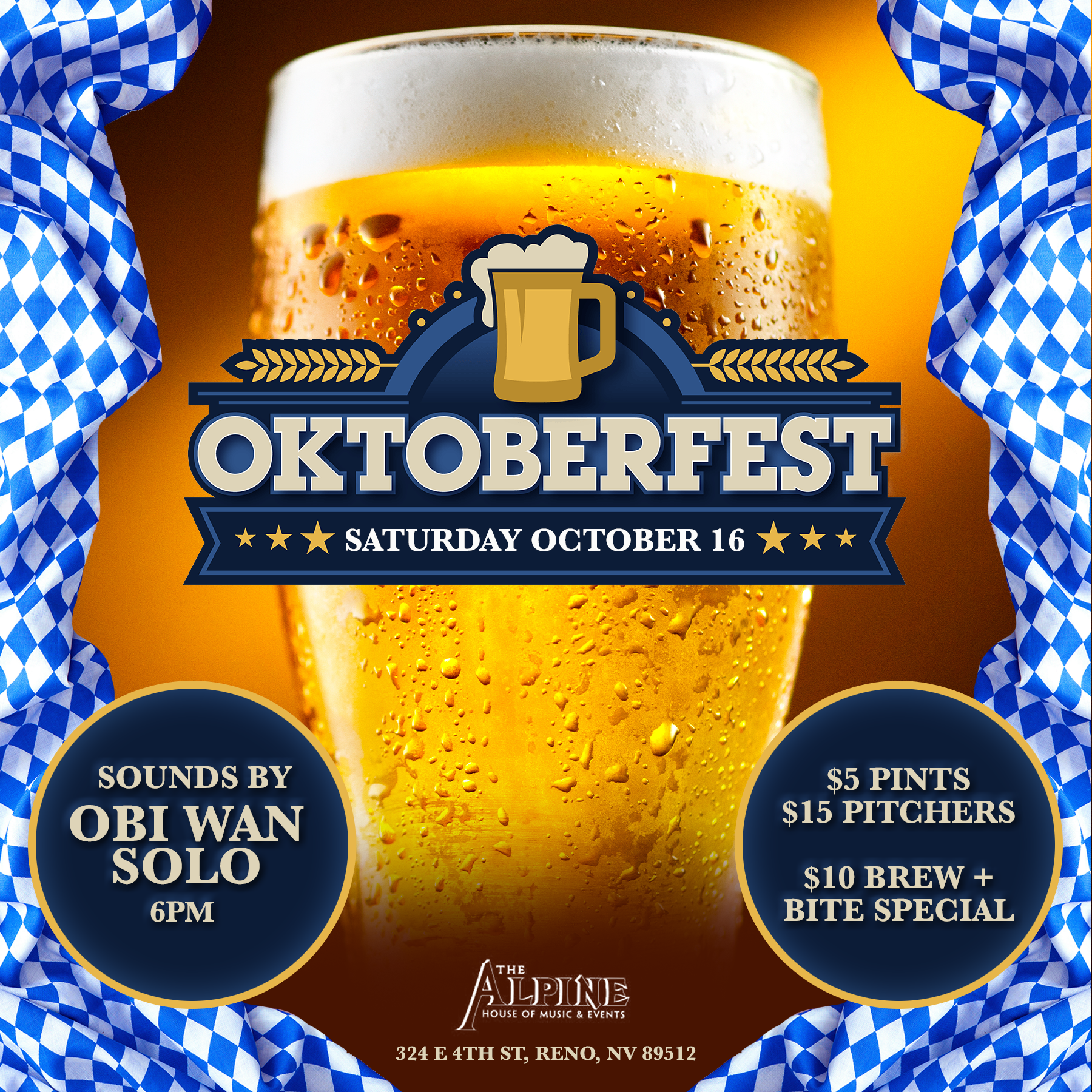 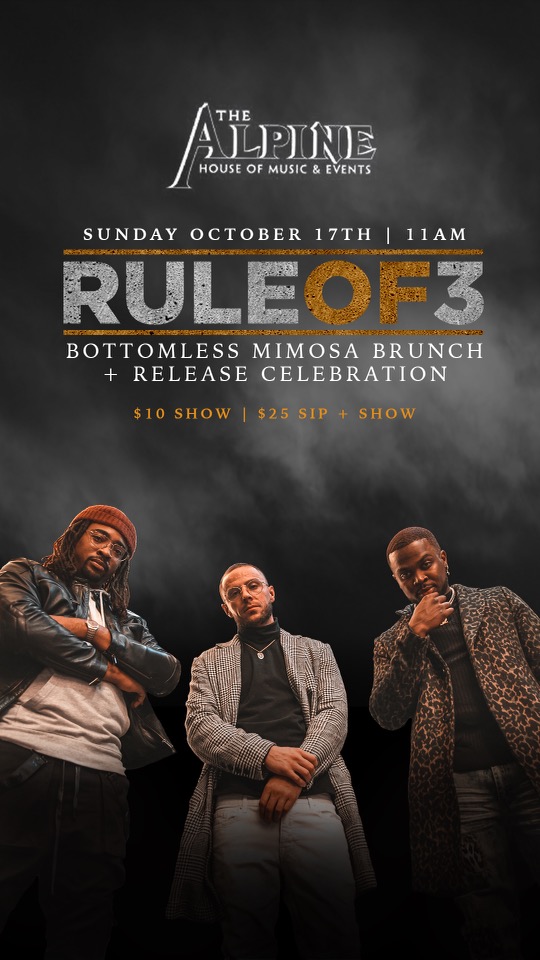 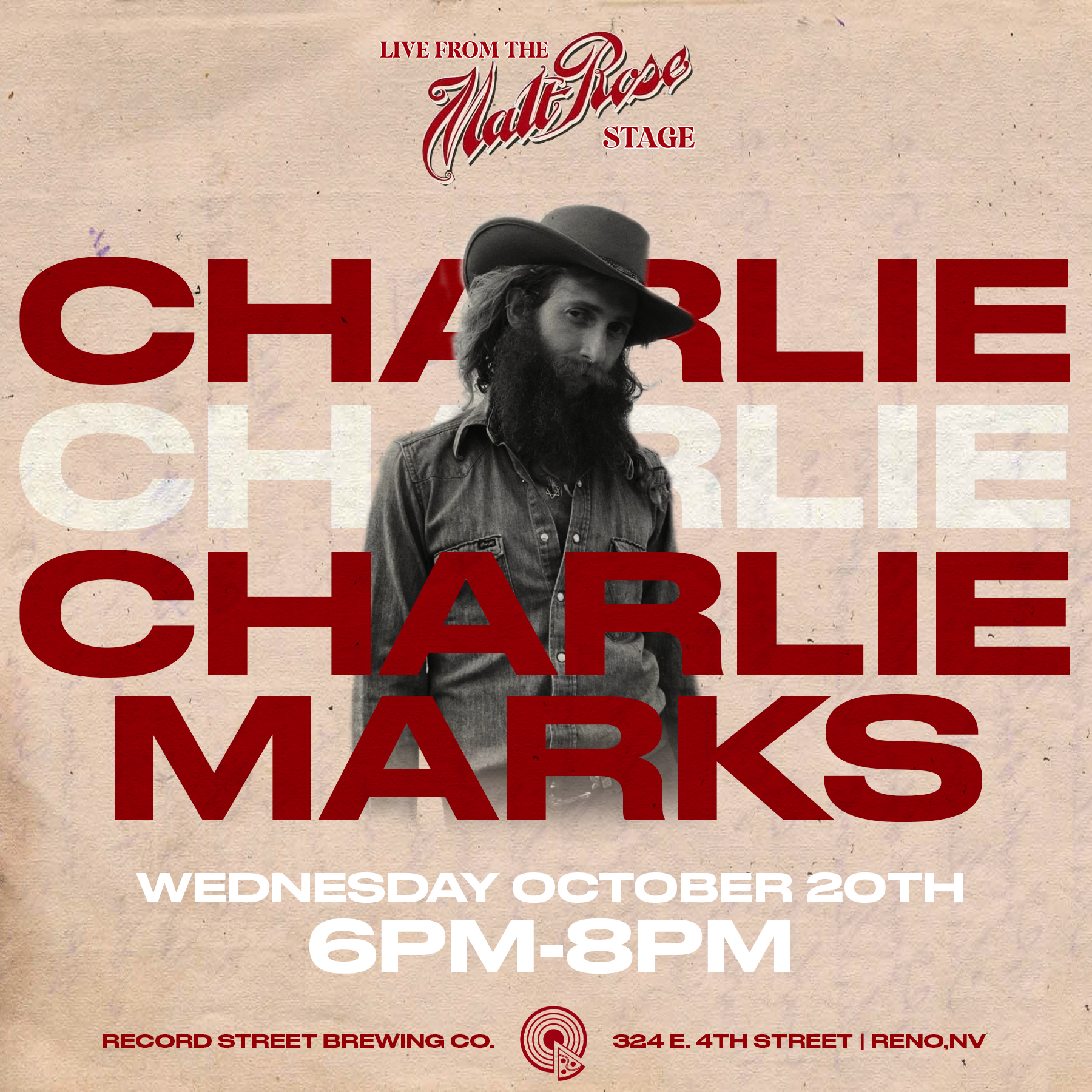 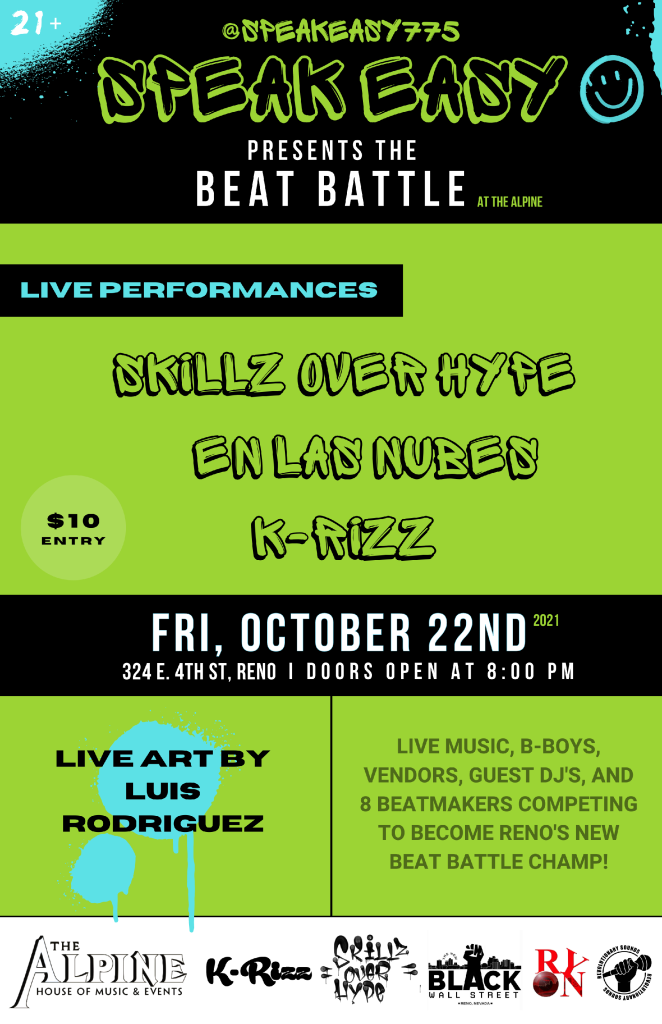 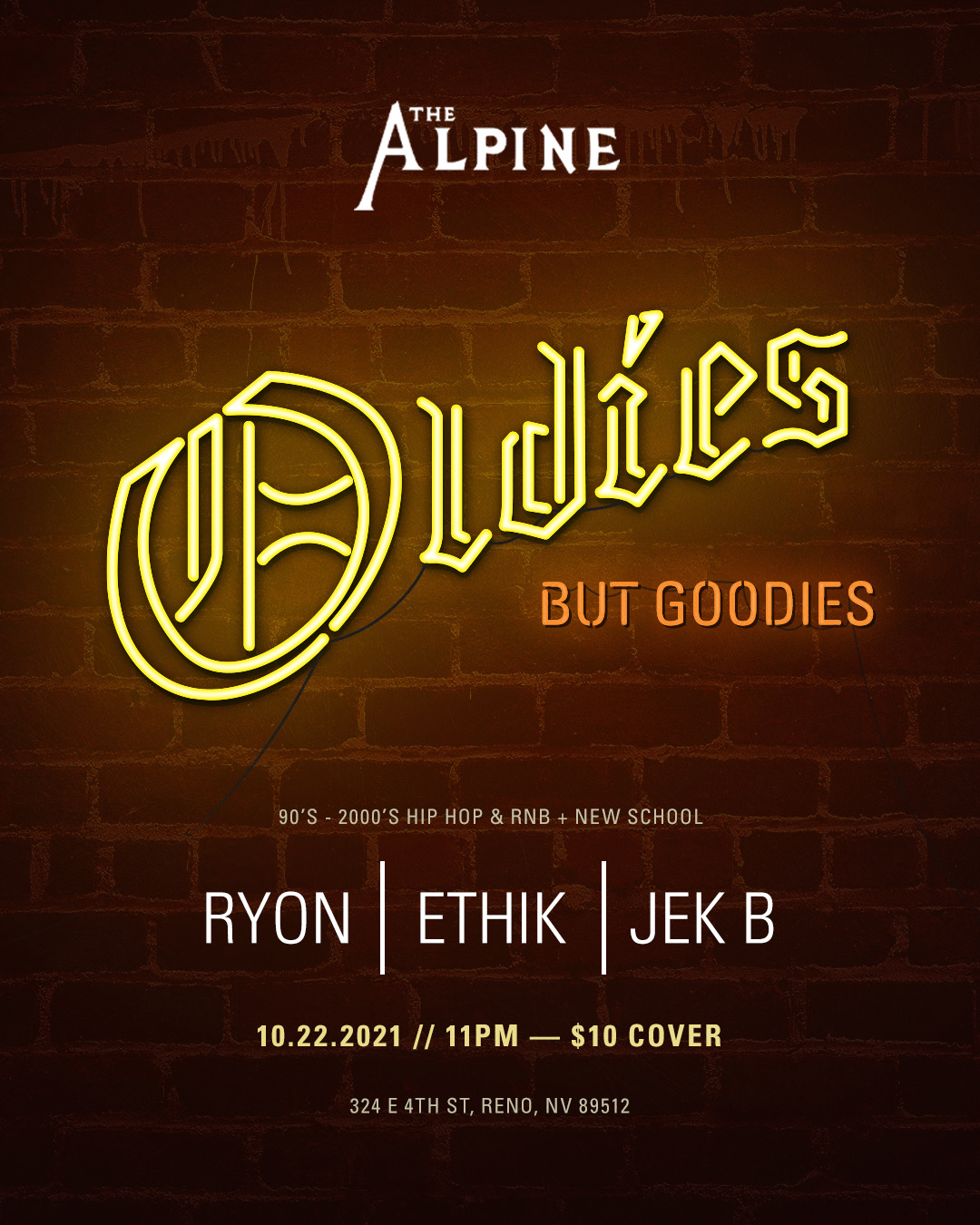